The first of the Loire castles, to the north of the valley, is located in Sarthe halfway between Tours and Le Mans. Discover the history of this Renaissance castle, visit its sumptuous apartments and its remarkable gardens.

A Renaissance castle in Sarthe

A former medieval fortress transformed into a pleasure residence during the Renaissance, the Château du Lude remains one of the last great castles of the Loire still inhabited . For more than 250 years, the family of Count Louis-Jean de Nicolaÿ has maintained this palace with its Italian taste with the greatest care.

With its imposing corner towers, its wide dry moats and vaulted underground passages, the Château du Lude represents four centuries of French architecture. Each façade decorated with sculpted medallions bears witness to the style of an era: from the Louis XII wing to the neoclassical wing in tufa stone, passing by the François 1 st wing with its sumptuous Renaissance decor .

Great figures in the history of France have stayed there such as Kings Henri IV and Louis XIII as well as the Marquise de Sévigné . At the foot of the castle extend terraced gardens classified as “Remarkable Gardens”, the most notable of which are due to the landscape gardener Édouard André, at the end of the 19th century.

Discover the furnished rooms of the Château du Lude

A visit to the Château du Lude gives access to a dozen richly furnished rooms, from the Renaissance gallery to the Louis XVI salons.

We discover a unique example of an Italian studiolo , a small cabinet decorated with murals attributed to the School of Raphael. The north and south wings accommodate the reception rooms such as the library decorated with Flanders tapestries, the village hall with its Renaissance ceiling or the dining room and its monumental stone fireplace. We also cross the 18th century salons , the hunting room and its trophies as well as the guest apartments.

In the basement, the vaulted rooms house the kitchens in service since the 15th  century. They have kept their wood stoves, copper batteries and large fireplaces with cauldron and turnspit. The kitchens of the castle are still used for the preparation of old-fashioned jams with fruits from the vegetable garden.

The castle offers various activities and entertainment for the whole family: gourmet days, treasure hunt in the gardens, game booklet, loan of costumes for children, outdoor games and even two escape games!

Take a walk in the Lude gardens

Shaped over generations, the gardens of the Château du Lude classified as a “  Remarkable Garden  ” extend over 8 hectares structured by 900 m of walls, 300 m of balustrades and one kilometer of trimmed hedges. Combining the intimate with the grandiose, the historic gardens promise varied atmospheres according to the terraces and enclosed spaces.

From the 17th  century, gardens were laid out between the castle and the course of the river . They are laid out on a terrace at the foot of the building from the elegant stone balustrade which dominates the Loir Valley. At the end of the 19th century  , the landscape architect Édouard André laid out large romantic gardens extended by an English-style park.

The Éperon garden created in 1997 presents a labyrinth and a rose garden dedicated mainly to Chinese roses, some of which bloom from May to December without interruption. Do not miss the botanical walk in the undergrowth which winds under the beeches.

The two-hectare vegetable garden with its rows of fruit trees and rare vegetables is open to the public one weekend a month from May to September for the Gardeners’ Festival and the Gourmet Days.

The essentials of La Sarthe 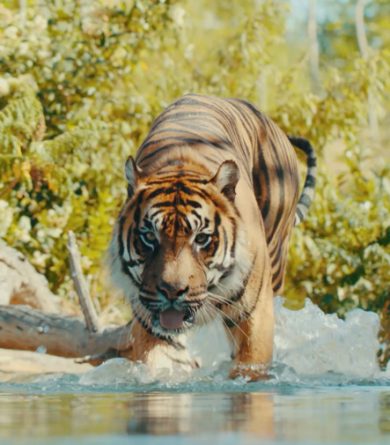 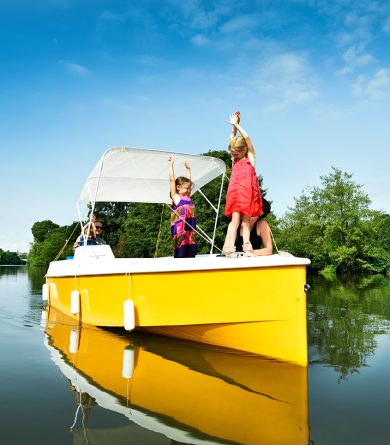